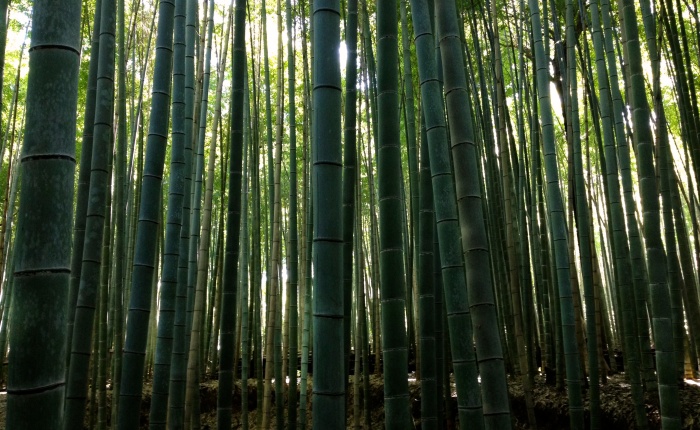 Howard took a big gulp and pulled a grimace, eying the bootle in disbelief. The beer tasted like lukewarm navel lint, already…

The mosquitoes kept singing the most annoying siren song of the jungle. Feet on the handrail of the porch, the man gazed down the only road in proximity. Well, it wasn’t an actual a road, more a beaten track ending behind their guest house.

The seven houses huddling together, barely merited  the name village.

It was the smallest he ever saw. The town hall was also the local dive. People were pragmatic, no doubt about that. To south the border  was the river, to north the jungle. In fact, the jungle was everywhere. The white plastic chair trembled and creaked as he shifted his weight.

Every now and then some children, or dogs, or men, or pigs passed the porch, not taking notice of him being bored. And the only thing Howard hated more than being bored, was being ignored.

He saw a black and white spotted pig not noticing him, so he threw his nearly empty bottle at it. And missed, with more than three feet. The noise of bursting glass made the pig stop and look both ways. Nothing threatening, it grunted irritated and strutted down the track.

„Gguuh!“ Howard roared, punching the air around him. „How the hell do people cool themselves here!“ Nick poked his head from the house.

„Said something?“ Howard turned, shifted his weight to balance on two hind legs of the chair. He looked up with most elaborate puppy-eyes-technique he could manage. His fingers clenched desperately into the fabric of Nick’s T-shirt.

„Please! I just feel it…“ He rasped theatrically. „I’m dying.“ Nick rolled his eyes and sucked his teeth. „It’s killing me!”

„Just take a bath, Howy, like everybody else. ’N quit your yapping.“ Howard uncurled his fingers with a sly grin. His chair flopped back to stand on all of its legs.

„My favorite cryptozoologist! I’m melting, and your only advice is to take a bath, which is potentially dangerous to deadly. Is that all you have to say to save my life?“

“Don’t get on my nerves! I’m busy cleaning up your mess.” Nick shook his head in disbelief. He turned on a heel stomped back inside.

“Which one?” Howard called after him.

„Pick yourself a nightmare!“ Howard snorted and waved patronizingly at the swinging boat hulls. They bobbed up and down, in the brownish shoals of the Rio Amazonas. The plank under our feet creaked, so I showed Howard towards one of the newest looking boat. It hit me, that new was just a mere concept in Manaus. New meant anything under 15 years, more or less. My partner gave me the brow. „You know, there are easier ways to-“

„Shut up ’n move!“ I had no intention on striking roots here. It smelled of dead fish and rotting vegetables, if we stayed longer we’d put on mold. The sweltering heat was getting on my nerves. Dammit!

„My. Aren’t we cheerful today? Nicky? Really?! A death-stare? I’ll be another mystery death. A body with two holes in the chest, burnt all the way through. Oh, noes … Just imagine the newspapers will write horrible headers, that the Chupacabra finished a mighty good-looking tourist. What a terrible loss to humanity… Seriously. …Stop it.“ END_OF_DOCUMENT_TOKEN_TO_BE_REPLACED 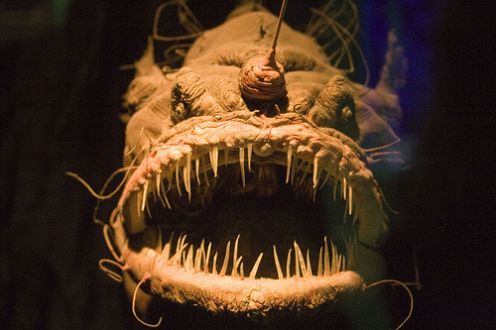 It is too damn hot and too damn humid to feel like a decent human being.

Plus, this is my last beer – maybe for months. Lukewarm as piss…

How the hell do people here cool themselves?!

The food is spicy, the liquor nasty. To shower is useless, cause I’m sweating.In. The.Shower! The river looks tempting though. But… I won’t take my chances, to end up with a weird, or nasty disease, or both.